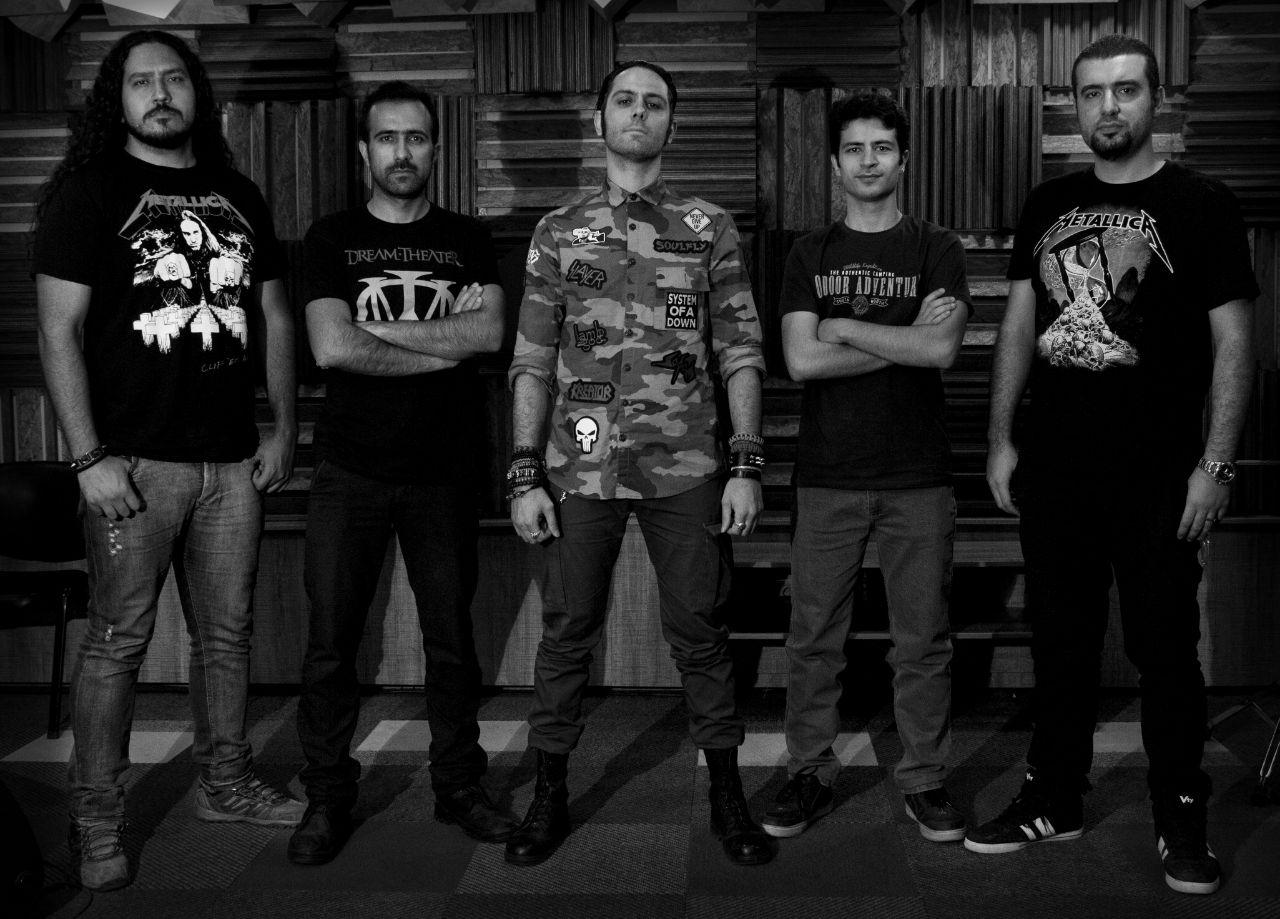 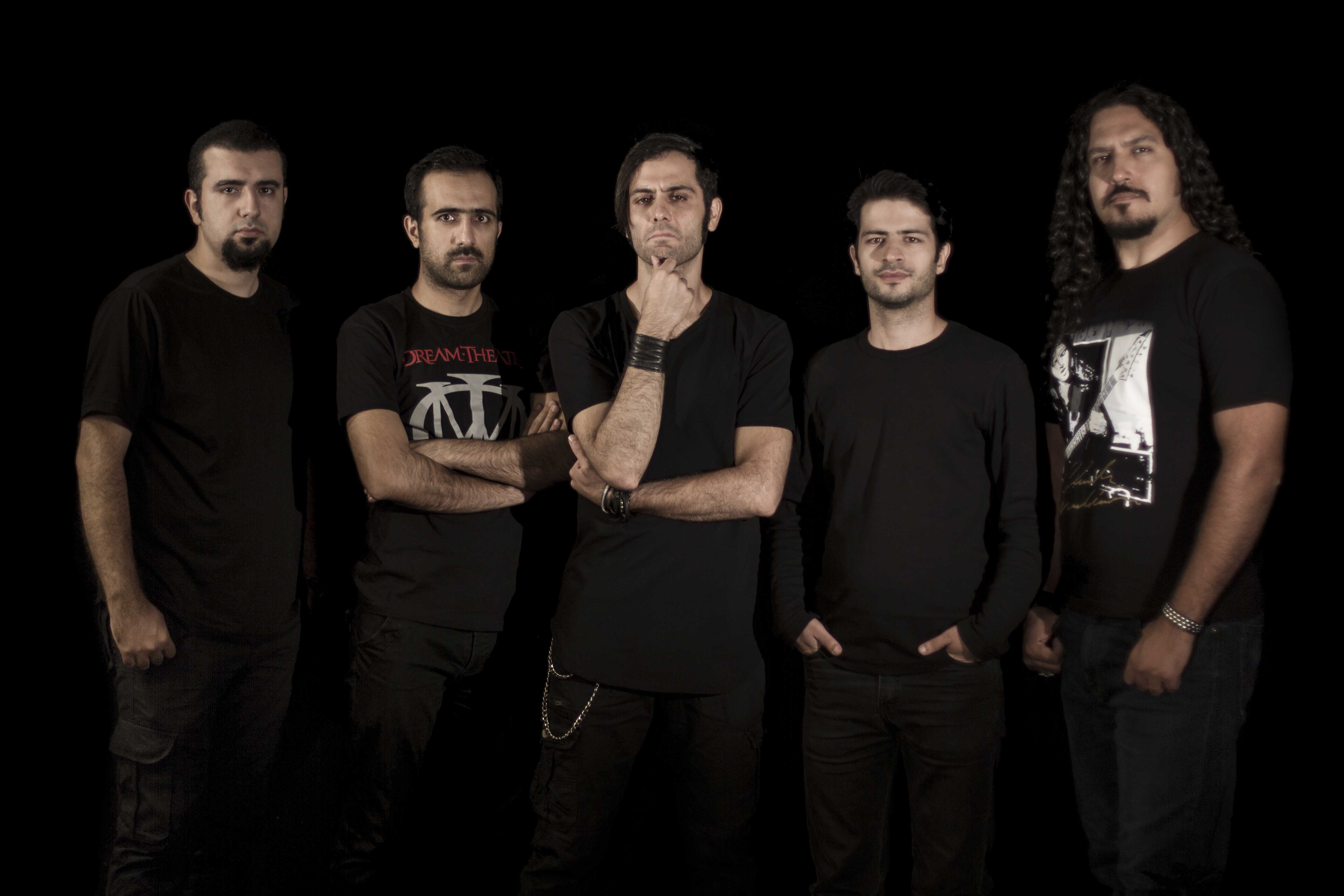 ElectroqutE is an Iranian Metal band formed in Tehran.

Amir started his cooperation with a rock band with some musicians from west of Tehran in 2005. But a professional band was not formed Because of different reasons. Until Amir decided to compose and mix his own songs and gave it a second try and offered Mehrdad, who he had met only a few times in the studio, to join the band as the lead vocal. Behrooz, Reza, MohammadReza, all of whom were Amir’s friends, then joined the band. They started the recording and mixing on Mehrdad’s lyrics in Rock Iran studio and formally formed the ElectroqutE in 2007. After releasing singles and music videos, ElectroqutE released the first album including 8 tracks:

Gozargah, Mohre, Aloode, and Malikhoolia are the singles that published in 2012. Behrooz left the band in July 2013 and the band released their second album, Nashenakhte, with 4 members. the second album including these tracks:

After releasing “Caution”  and “Nashenakhte”, Electroqute startedthe preproduction of “Fravak” in spring 2014 at Marsandiz studio in Istanbul, Turkey.  During summer, the songs were recorded in Dreamwave studio in Iran and mixing and mastering were done in fall 2014 and winter 2015. In “Fravak”,  alongside rock and heavy metal music, the band have tried to use  Iranian music modes and most lyrics are influenced by internal conflicts, social problems and history and epics of ancient Iran. In this album, Andisheh Hozhabr was the guest member.

In Dec 2016 Aria joined the band as lead guitarist so band could perform some gigs and concerts but in June 2017 Mehrdad left the band for some personal reasons. Then band searched for a new vocal and in May 2018 Nima joined the band as Vocalist. Zaman was the first single with new vocal.