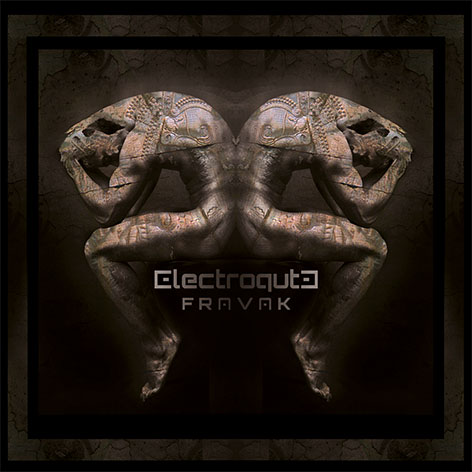 After releasing “Caution”  and “Nashenakhte”,Electroqute  started  the  preproduction  of “Fravak” in spring 2014 at Marsandiz studio in   Istanbul  , Turkey.  During  summer ,  the songs  were recorded  in Dreamwave studio in Iran and  mixing and mastering were done in fall 2014 and winter 2015 . In “Fravak”,  alongside rock and heavy metal music ,  the  band have tried  to use  Iranian music modes and  most lyrics are influenced by  internal  conflicts,  social  problems  and history and epics of ancient Iran .